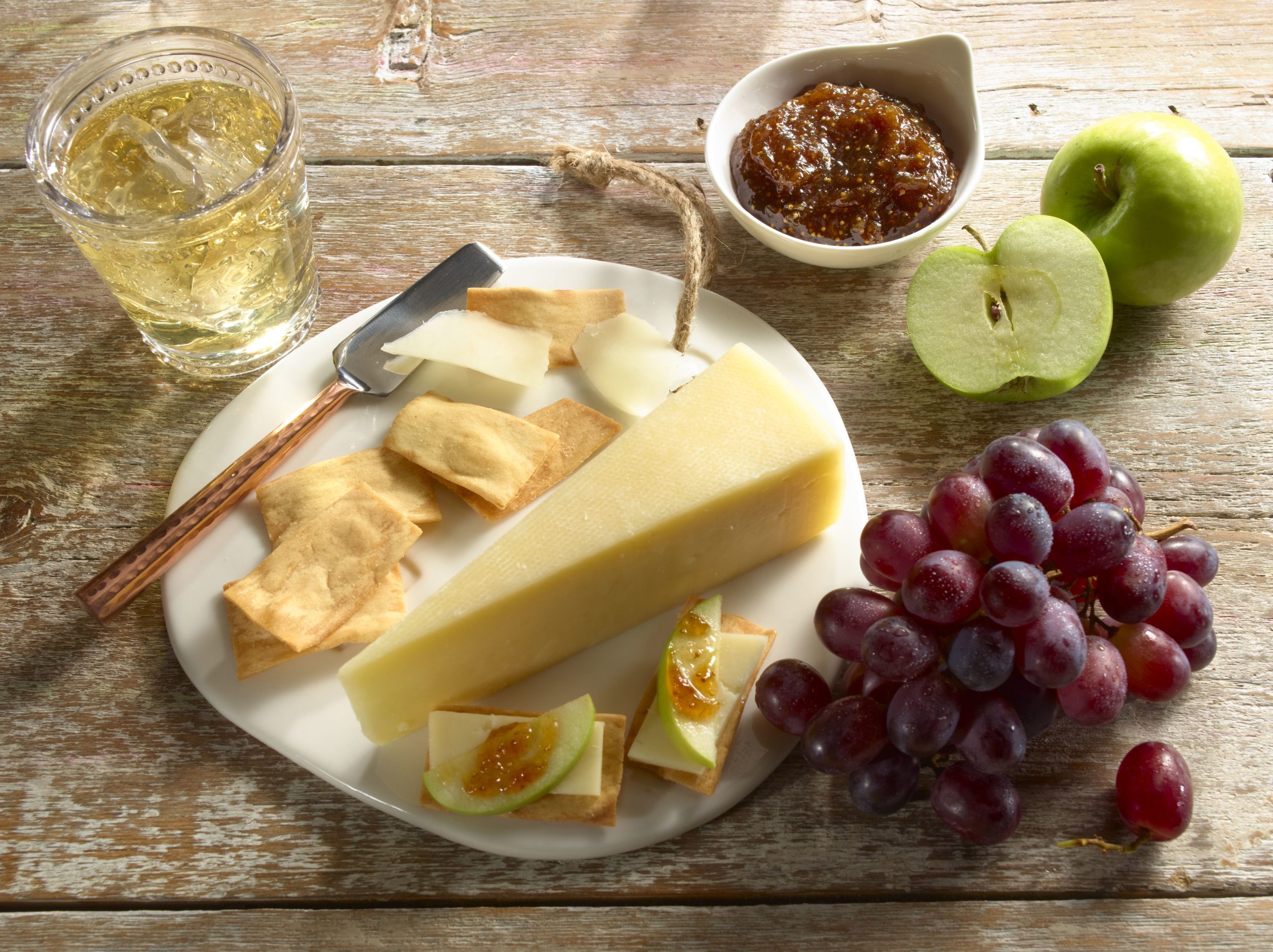 Everything You Ever Wanted to Know About Asiago Cheese

Much like our Italian counterpart, Parmesan, Asiago cheese belongs to the coveted DOP, or the Denominazione di Origine Protetta. While this particular style may be harder to find, there is no need to worry. Our favorite savory cheese is available in many (and we mean many) different varieties. In fact, it might be one of the most versatile cheeses on the market, both in production and consumption.

Because this cheese features so much variety the everyday cheese lover might know they like Asiago but not really be able to describe exactly what it tastes like. Asiago is actually considered one of the best cheeses to use for cooking due to its mild but noticeable flavor. You can think of most of the varieties as the sweeter, smoother cousin of Parmesan.

This cheese has been around for over a thousand years, and you’ve probably seen it in every grocery store, every bagel shop, and sprinkled on half of your dishes. But how much do you actually know about Asiago?

Breaking Down the Basics

Asiago is a semi-hard cow’s milk cheese that originated in Italy. Depending on how long this versatile cheese is aged, it can assume a variety of textures. Whether you prefer your cheese nice and smooth or enjoy a more crumbly texture, Asiago is the cheese every cheese lover can indulge in. As mentioned above, traditional Asiago is produced in the Veneto region of Italy, in the town of Asiago. It is actually the most widely used cheese in the DOP region to this day.

The question of what Asiago tastes like can sometimes have a variety of answers depending on the type — hence this cheese’s versatility. Some of the varieties of Italian Asiago include Asiago Pressato, which is pressed Asiago made with milk from the lower-lying areas of the region. This is the one you’ll see in the grocery stores with the large holes throughout the cheese. Asiago d’Allevo has a firmer texture and a straw color, while Mezzano Asiago exudes a more fragrant and sweet taste and Asiago Vecchio boasts a sharper flavor and more granular texture from being aged much longer. Cello’s Asiago is aged for ten months to create the ideal sharpness and smoothness for snacking and cooking.

How Asiago is Made

Asiago is usually made from a mixture of whole and skim milk. They are both heated, then rennet is added (we use microbial rennet at Cello to make our cheeses vegetarian friendly), and the curds are formed. In alignment with traditional Italian Asiago, we also never add lipase, an enzyme often used when making cheese. By leaving out lipase, you get the benefits of a cleaner taste and less of that well-known “stinky” cheese aroma.

The curds are then kneaded then cooked at an even higher temperature. If fresh Asiago is being made, salt is added, and then it is pressed before drying for a couple days. It then soaks in a brine for an additional two days before dry-aging for roughly one month. If it’s aged Asiago, the curds are placed in molds and turned several times, which drains off the whey. Then, the cheese is either soaked in brine or rubbed with salt. This cheese can be aged anywhere from two months to a couple of years. After that, cheese lovers everywhere can enjoy!

When we say cheese lovers everywhere, we really mean it. Those who are expecting a child in the near future are in luck when it comes to enjoying Asiago. When you become pregnant, your diet is restricted, and the list of foods to avoid is extensive and often overwhelming. While there are definitely certain cheeses you should avoid, Asiago is not one of them. The main deterrent for cheese consumption during pregnancy is the risk of contracting listeriosis, a dangerous infection. Those with compromised or weakened immune systems, such as pregnant women, are more susceptible to listeriosis.

So what does all of this mean? It may sound frightening, but there is an easy trick to remember so you can avoid having to stress over everything you eat with cheese on it. Harder cheeses, such as Parmesan, Romano, and yes, our dear friend Asiago, have much lower moisture contents. Meaning, they don’t provide sufficient conditions for the listeria bacteria to grow in. So if you’re pregnant and hankering for some cheese, go get yourself some Asiago and snack away!

Asiago’s well-rounded tasting notes and range of types make it perfect for lots of pairing options. If you’re looking for an ideal wine to pair with this cheese, try tasting it alongside a full-bodied Zinfandel to bring out some of the cheese’s tartness. For those who aren’t huge wine drinkers, pair this luscious cheese with an IPA to let the hops shine or a Saison for a smoother companion to buttery Asiago.

For food pairings, this age-old cheese pairs well with dishes from its roots. Any kind of pasta or Italian dish is usually complemented well with an Asiago sprinkling. We also love to lean into the subtlety of our Asiago by enjoying it with some vanilla ice cream or crackers. The options are endless!

For more ideas on using Asiago and crackers together on your next cheese board, download our eBook here.

For more cheesy facts and favorites, be sure to sign up for our monthly newsletter. You’ll go from cheese novice to cheese artist in no time.